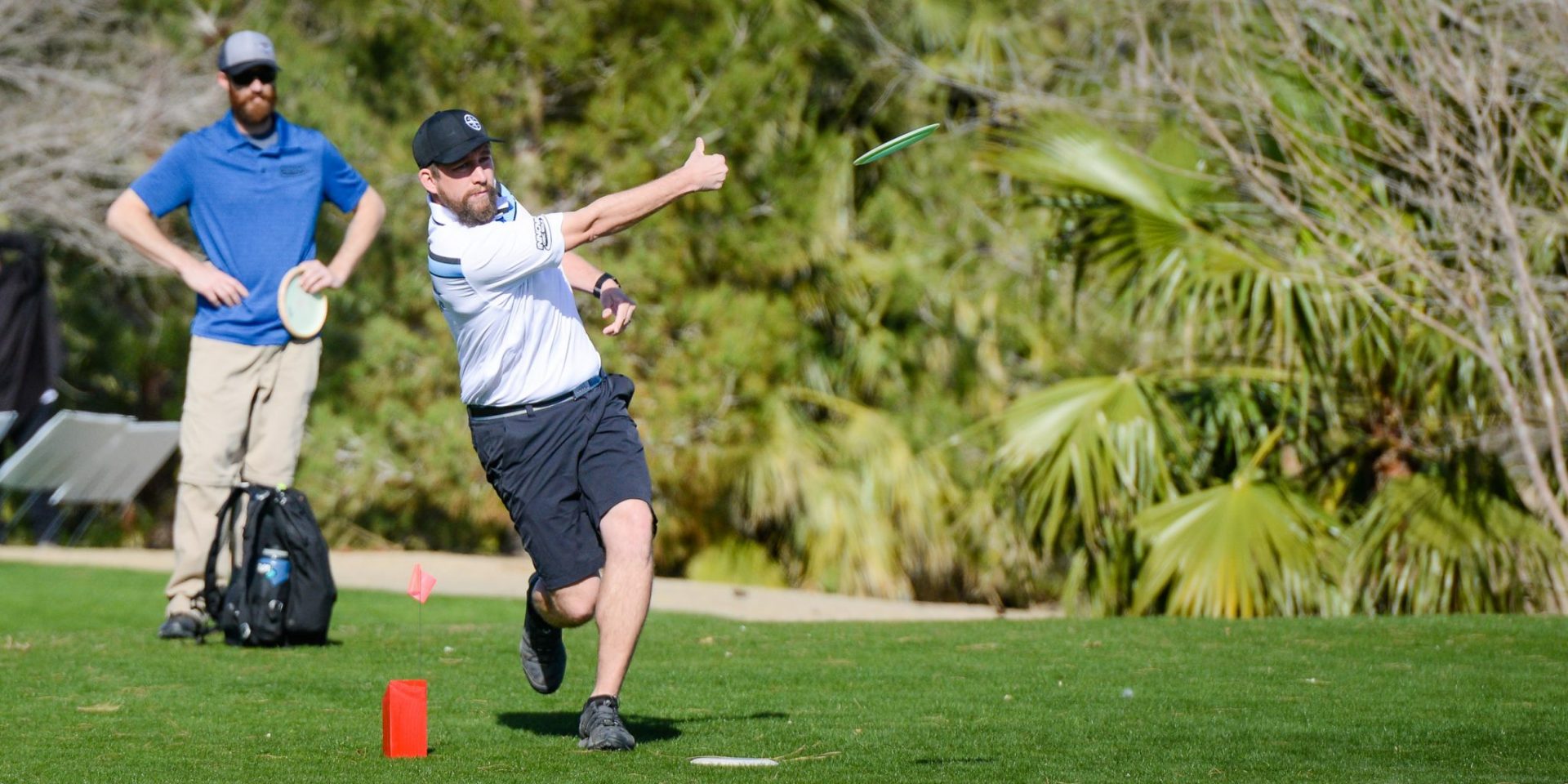 Players got Tour points for each tournament they take a part in, according the result at the competition.

For each player Best scores of 3 tournaments were counted and the winner of Baltic Sea Tour’2010 was determined.