The backhand drive is the action where you hold the disc in one hand and twist your waist and release it with full force in the particular direction.

In forehand drive, you hold the disc in the front of the body and release the disc with the action of your writs. Learn all the special throws of disc golf form the experts.

What is Baltic Sea Tour?

The main mission of the Tour is to promote disc golf sport in Baltic countries, encourage more players to compete, and of course to create the highest level competition in the region.

Tour has grown again to 7 tournaments in 2013! It was played in Lithuania, Latvia, Estonia and Finland in 2013.

Big news in the Tour of 2014 – two new divisions added. Female and Master players will have their own divisions. Amateur division was transformed to purely Junior division. BST keeps tradition to offer only MJ2 – division for juniors under 17 years old. “Older juniors” (aged 17-19) competes very well in Open division, and laste year overall winner Gabrielius Gricius (19 year sold) is the best example of it.

The main prize of the Tour is Challenge Cup (in all divisions) with Champion name engraved on it. The Cup has 9 sides, representing 9 countries around the Baltic sea. 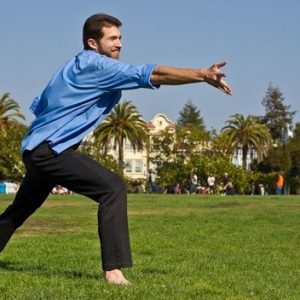 The left curve takes a lot of practice to master. It might look like your releasing the disc straight. But the disc actually goes to the left direction.

The S tunnel is known to be one of the complicated shots to master in disc golf. Get trained by the experts at Baltic disc golf. 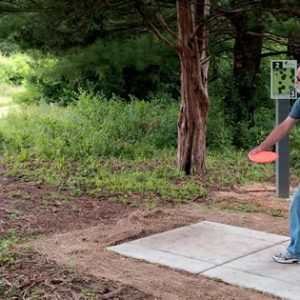 This is the same as the left curve, but the disc travels right ways. 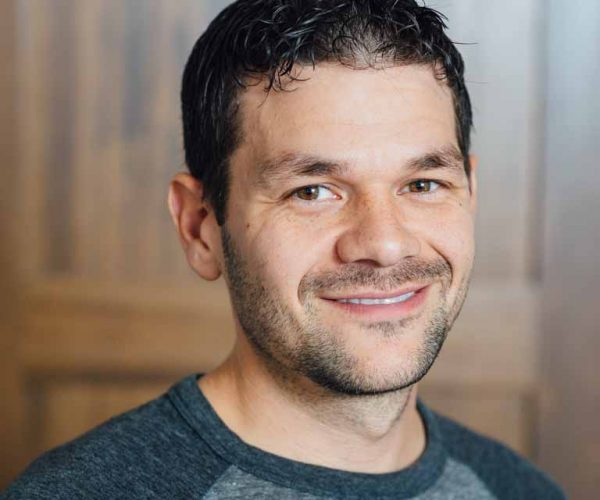 Betting on sports is as old as, well, sports. Thanks to technological advancements, sports betting is becoming increasingly more popular as it is simply more easily available. There’s no need anymore to actually go to a bookmaker’s office since you… Christmas is here, and if you have a friend, acquaintance or family member who loves playing disc golf, you don’t need to wonder what you have to gift him! With our list of things a disc golfer will love, you… 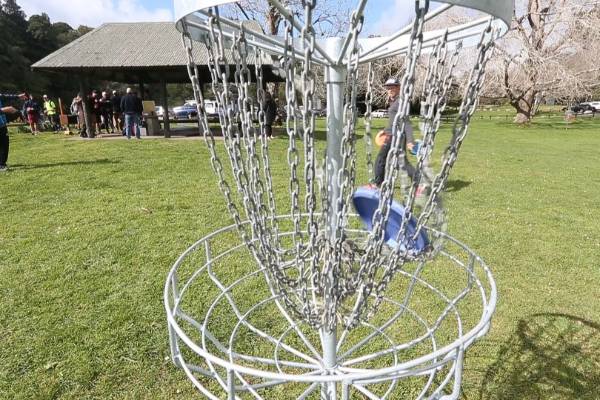 Keeping the rules of golf intact, Disc Golf is a fun version of golf – played with discs! And this sport is slowly gaining a lot of popularity since its inception in the 1970s. So much so, there are currently…